Our history of making history.

Time for a change.

From 1882 on through the next fifty years the electric fan evolved, becoming quieter, more efficient, even oscillating. The fans that resulted from this era of improvements are remarkably similar to ones sold today. Except for one. A major evolution in fan design was about to occur. One that was actually sparked by man’s quest to fly higher and faster than ever before. Something that would make ordinary “fans” seem obsolete.

The beginning of
an evolution.

In the early 1920’s, Ralph K. Odor started work on a new airplane design. By the 1930’s, his patented Power Vortex design influenced modern aviation. The Vornado Plane derived its name from “Vortex” and “Tornado”, based on its pioneering aerodynamics.

At the start of the 1940’s, Ralph met O.A. Sutton, owner of a fabrication shop specializing in aircraft equipment. The two would change fan history.

A brand is born.

In 1945, with designer Richard Ten Eyck adding the finishing touches, the first Vornadofan™ was perfected. The fan industry would never be the same.

What are you looking for? 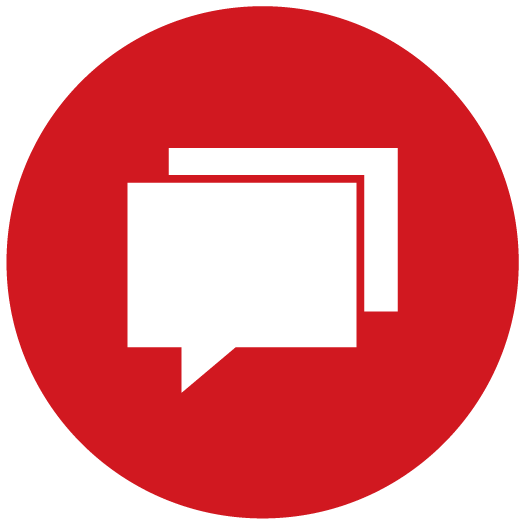