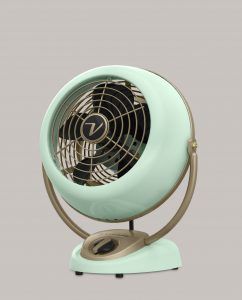 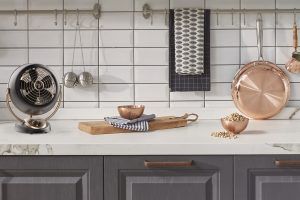 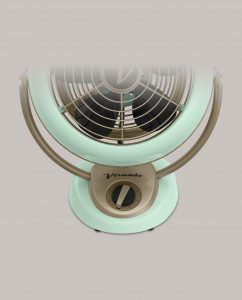 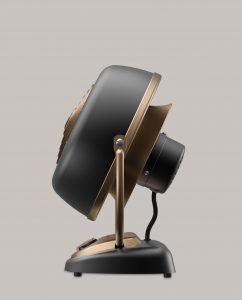 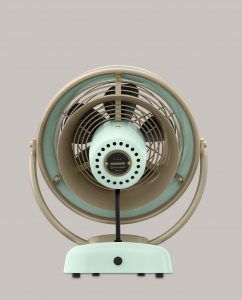 Our story begins in 1923 with a vision for an airplane that was unlike any of the era. This aircraft was to fly using a new and powerful propeller that channeled air through the center of the plane, from nose to tail. Though Ralph K. Odor was a pioneer in what would become jet engine technology, his vision would not be found flying over homes, but within the home itself. In 1945, the uniquely powerful “Vortex Tornado” propulsion system he developed became the fan that changed the way America kept comfortable. It was in this year that the first Vornado Fan rolled into production, and became the first major evolution in fan technology. It was an innovation so grand, even today it is regarded as the most powerful and effective air circulation machine ever built.

Why so much power? Simple — it takes a lot to keep everyone in the room comfortable.

A statement. A compliment. A focal point. Adorn your living space with the perfect and elegant piece.

Much like a treasured timepiece, the original Vornado circulators were passed down from generation to generation. With Vornado Alchemy, you will want to do the same.

Circulate all the air in the room.

A Vornado circulator uses special airflow called Vortex Action to circulate all the air in the room. The air flows fast, cool and constant to create a cooling experience unlike any other.

We believe in our Alchemy products — we guarantee each one for a full 5 years.

Compare up to 4 products Show